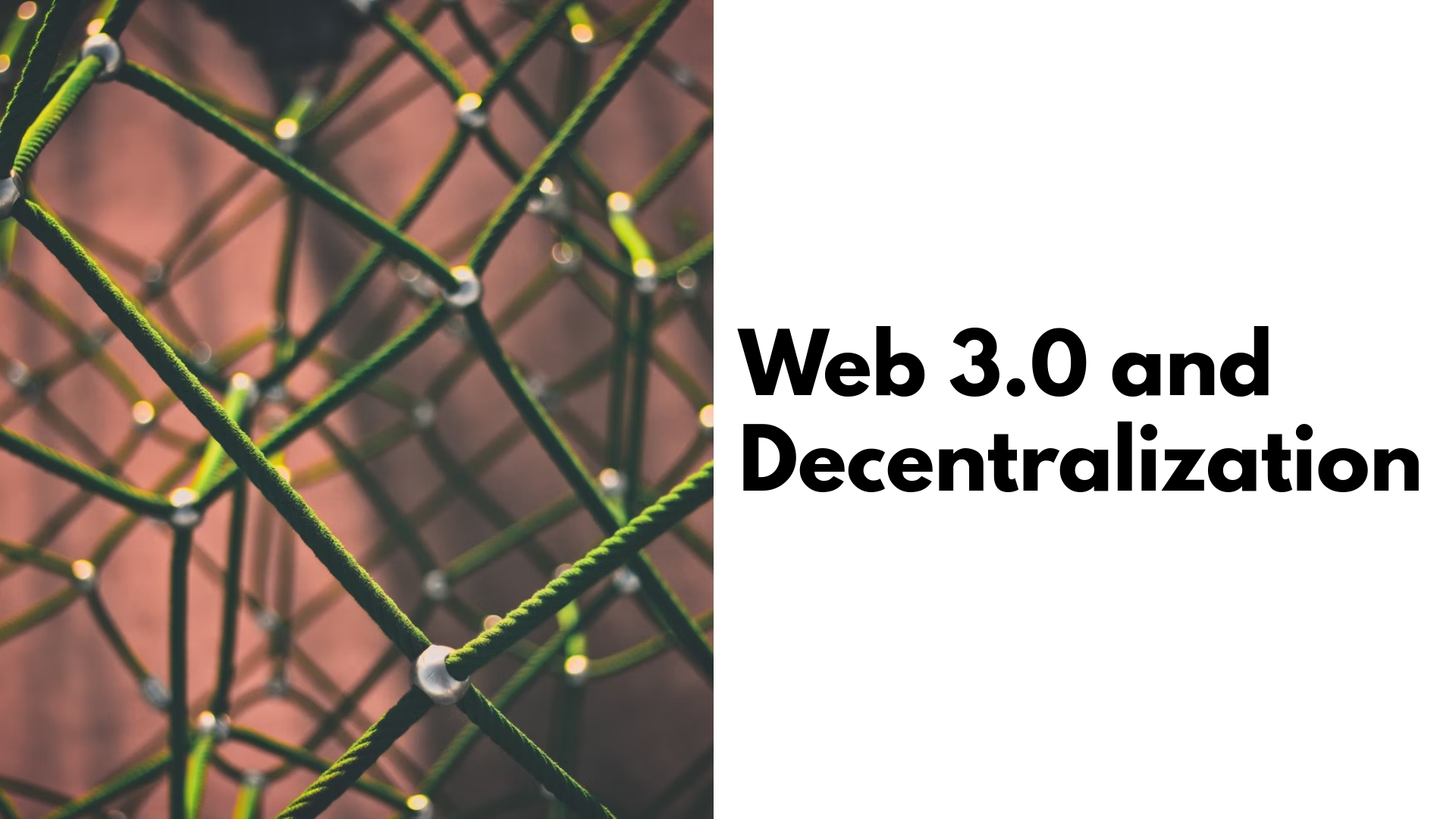 Have you ever wondered how does the blockchain works? or what are the tokens or cryptocurrencies on a fundamental level? or why NFTs are non-fungible?

In this post, we are going to explore what really is Web 3.0, and also understand some basics of decentralization and blockchains. We will also take a look at what smart contracts and tokens are, and at last, we are also going to learn how are these cryptocurrencies implemented and what really makes the NFTs authentic.

In order to understand these concepts of Web3we first need to know what is Web 2.0, and how it is any different. Web 2.0 is the World Wide Web based on the concepts of social media, where the user can create content, post it online, and engage with other user-generated content. But the upcoming issue was that they did not own this content or the revenue being generated by it. The company that provided the platform for sharing the content has the maximum ownership of the revenue generated by that content. This led to the centralization of the data and traffic influence.

Let us say I start my own social media application. I create a great user interface, and a strong and secure backend interface as well. So if any of you join my social media application, and start posting content on it, it will be stored in a database I set up, and only I have the access to. This means that I have the maximum control over your data, and hence I also own the benefits and revenue I generate from this. Not only this, but I am also in control of making any decisions for your data. For example, I can decide that I no longer want to store your data in a relational database and migrate it to a NoSQL database, and you as a user will not be able to restrict this decision. This is known as centralization.

Centralisation or centralization (see spelling differences) is the process by which the activities of an organisation, particularly those regarding planning and decision-making, framing strategy and policies become concentrated within a particular geographical location group. This moves the important decision-making and planning powers within the center of the organisation. ~ Wikipedia

We can also say this as when one node or a group of nodes are in control of governance in a system, the system is centralized. Nodes are just systems on a network. Like in the social media application example above, all the systems of users using the application as well as the main server are nodes on the network.

Decentralization is when no node or a particular group of nodes has a central control or governance over all the other nodes. This does not necessarily mean that no node has any control over the network, rather it means that all nodes have equal control and access to the network, and changes made on one node affect the whole system. For example, if our social media application above was decentralized, the complete data would have been stored on each and every user's system, and whenever one user made a change to this data, maybe by uploading a pic, the same change would have taken place on all the nodes. Because of this method of ensuring the decentralization of the network, also called consensus, the decentralized systems require a lot of computing power and resources. 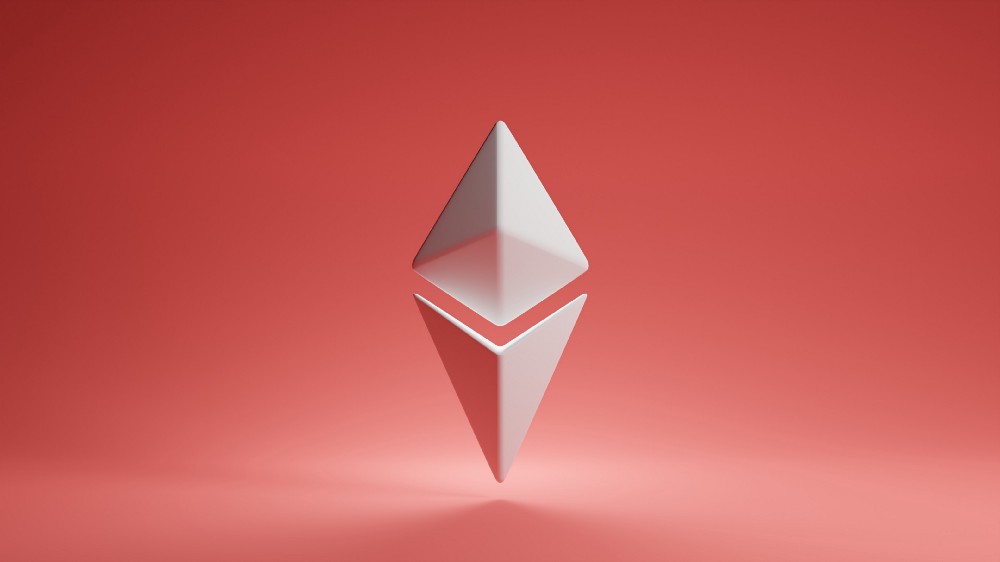 Web 3.0, unlike Web 2.0 — which generally has a centralized system, has a decentralized distributed system. That means that all the nodes on the system in Web 3.0 have equal control and access. One of the key features of Web 3.0 is that it implements Smart Contracts and Token using the blockchain mechanism. Let us understand what the terms I just used mean.

Blockchain, in simple words, is a type of distributed database, which means that data is not stored on a centralized server, and rather is stored as a distributed system. We will not be discussing distributed systems in this post, but I will surely create a post on the topic in the future. The data in the blockchain is stored in groups called blocks. Once the capacity of a block is filled, they are linked to the previous blocks which form a chain of these blocks called a blockchain.

The significance of this blockchain mechanism is that the data in these are immutable which makes the record stored in these authentic.

Now in order to give equal control and access to this blockchain, there needs to be a copy of this blockchain on all the nodes, and these nodes together form the blockchain network. The major thing to ensure is that all blockchains have the same data and no one manipulates adding fake data to the chain. To ensure this, the algorithms developed are called blockchain consensus, and they make these networks almost impossible to corrupt.

Smart contracts can be understood as programs stored on any blockchain network which get executed automatically whenever the terms present in the contract are met. For example, I can create a smart contract that helps me store a variable and get this variable. I can deploy it on any blockchain of my choice, and depending on the chain I choose, I will have to pay a gas fee for making changes to this blockchain. Once I do that, the contract will be registered on the chain, and anyone with access to this can update or read this variable.

Tokens are assets developed on existing blockchain networks that have a limited total supply on the chain. These are often confused as being the same as cryptocurrencies, but even though they share many similarities, they differ as the cryptocurrencies are native to the blockchain, which means that each cryptocurrency has its own blockchain network. At the same time, the token is created on an existing blockchain network. For example, I can declare a token named “DToken” and limit its supply to 50 tokens, and publish it on the blockchain network of my choice. Then a record on the blockchain has been created that states that I own 50 “DTokens”. Now, initially, Tokens do not have a monetary value, but for the sake of this example, let us say that I manage to create a demand for my token in the market, and it gets valued at 6 USD per token, so now I can trade this token for different items like I can purchase two 3$ coffees and pay them using my token, given that the person wants to trade my token at that price. Cryptocurrencies work in a very similar way.

Web 3.0 is the revolutionized web because of incorporating the concepts of Tokens and Blockchain Networks. This helps add a feature of ownership to any data present on the web. The consensus of these networks also helps ensure the authenticity of this data, promoting decentralization to a great extent. This has helped develop many new concepts such as NFTs and DeFi(Decentralized Finance). 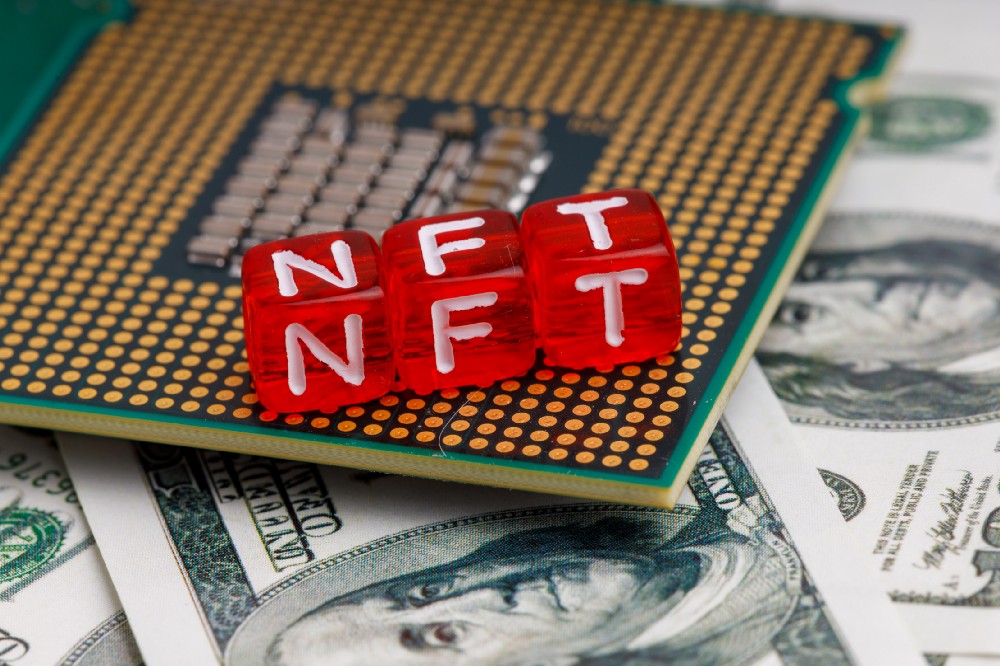 NFTs are tokens that follow the ERC 721 standard. Unlike other tokens, NFTs are Non-Fungible which means each NFT is unique and cannot be copied or mutated. Just like any other token, we can create digital assets as NFTs, and trade them for other tokens or cryptocurrencies.

Let us see how this works and how NFTs are different from other tokens and cryptocurrencies.

So, I create a digital asset, let us say a small image of size 1 kb. Now if I publish this asset as a token, and limit the supply to 5 tokens, each token is going to be identical to the other, meaning each token will be equivalent to the other. On the other hand, if I mint this asset as an NFT, and I mint 5 of these NFTs, each of them will have a unique token id, which can be used to track its ownership details. If I trade an NFT in the future, any person with access to blockchain data can track the original owner of that particular NFT back to me. This is what makes these Non Fungible.

Web 3.0 and Decentralization are getting more and more popular every day. Big giants like Meta, Google, and Apple are getting involved in the development of Metaverse, which is a super application of this Web 3.0. This has the potential to lead to a completely digital world, where all the transactions and assets will be stored on blockchain networks. It can digitalize the whole financial system of the world, and it is already progressing in that direction very quickly.

I hope you enjoyed this article, to stay updated subscribe to my newsletter at bottom of the page.